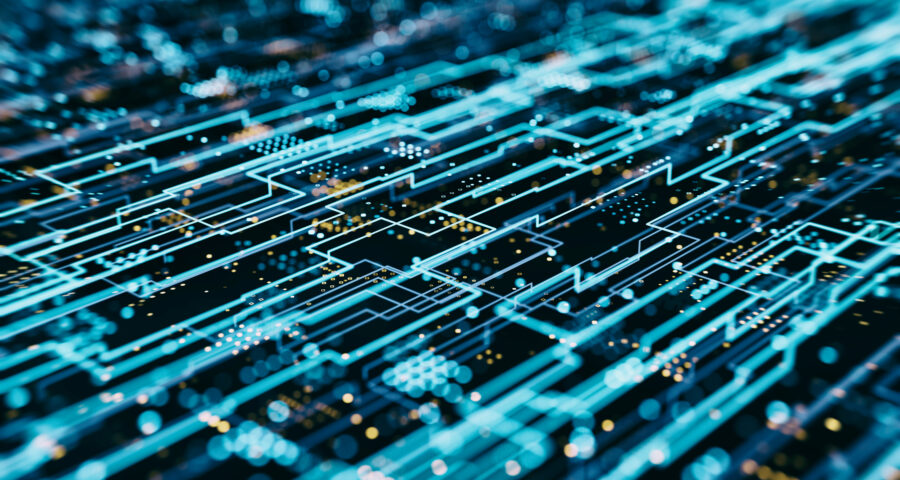 It’s perhaps because the roots of ‘open justice’ run so deep that the data and information generated by our justice system is so messy. The system that produces, stores and shares that data is not something neatly and purposively designed but rather has – to continue the horticultural metaphor – entwined tendrils that are difficult to untangle and follow. Legal researchers and specialists often complain of the obstacles to accessing information from the justice system despite its purported openness, yet rarely is the system itself made the direct object of study.  In contrast, our new report published today is very much concerned directly with the system, and the practical details of its operation as well as underlying principles.

As part of The Legal Education Foundation’s ‘Smarter Justice’ programme, we were commissioned to undertake comparative research that explored the ways in which data generated by the common law justice systems in Australia, Canada and Ireland was managed. How do these countries define ‘justice system data’, and how is it categorised? What arrangements are in place for making it available to different stakeholders and public users? How is data closed, or made open? And what bearing does their approach have on factors such as judicial independence, public understanding of the law and confidence in the justice system, innovation, and the attractiveness of the legal system?

The central motivation for the project was to gather information that would help UK-based policymakers and lawmakers develop better practice in the maintenance and innovation of justice system data. However, during the course of the research, which largely took place between May and August 2020, it became clear that stakeholders and experts in these three countries were grappling with the very same questions. In fact, we found that these jurisdictions were often looking to the UK’s experience and programme of reform – sometimes with envy – despite the difficulties that have been documented in previous research by The Legal Education Foundation.

We found a mixed picture. The justice systems in each country were complex to navigate – particularly so in Australia and Canada, with divisions of (financial) responsibility and jurisdiction between regional territories and states. While we identified a common understanding and definition of justice system data types and access, our interviewees described a messy evolution of systems, made even more complicated with the emergency measures during COVID-19. There was, however, recognition across the board that better data would help deliver and improve access to justice, an objective within UN Sustainable Development Goal 16.3. Within that broad goal, better data quality and access would also protect open justice, judicial independence and public understanding of the law.

Our review of the policy and academic literature, enriched by interviews with over 40 research participants, exposed numerous shared challenges and tensions.  These included: the impact of legacy practice; the under-investment in and decentralised approaches taken to reform; a data deficit for user and case experience; concerns about the privacy implications of sharing personalised data. Most, worrying perhaps, was the lack of accountability for the management of justice system data which we encountered in each case study. That said, we were told about many examples that were perceived as positive initiatives, where data had been shared openly and successfully; where access policies were being developed and systems improved.

Our study also gave insights into an extraordinary period of change, with the COVID-19 pandemic accelerating the move to remote hearings and other digital reforms, and since we undertook the research last year there is more to report and discuss. In the UK, the Ministry of Justice has announced that the National Archives will create a new public repository of judgments; in Australia, the New South Wales Law Reform Commission has published proposals for access to court information; the Court Service in Ireland continues its programme of reform; and the Canadian Judicial Council has published new guidance on bulk access to court information.

There will be a chance to discuss these and other developments at a public launch event chaired by Joshua Rozenberg QC on 21 July 2021. We welcome your suggestions and feedback to help the development of future work. The research has reinforced our view that it is imperative that the management and governance of justice system data is given more societal and political attention. It is only by focusing on how we manage our justice data that we can ensure the principles of access to justice and public accountability – central principles of our common law system – are met.

Dr Judith Townend, project lead for ‘Justice System Data’ is senior lecturer in media and information law at the University of Sussex, where she researches freedom of expression and access to information, with a special interest in open justice and the protection and regulation of public interest journalism.

Dr Cassandra Wiener, project research associate, is a senior lecturer in law at City, University of London. Her research interests are in coercive control and the criminal law, and she advises governments and activists around the world on the doctrinal implications of domestic abuse law reform. 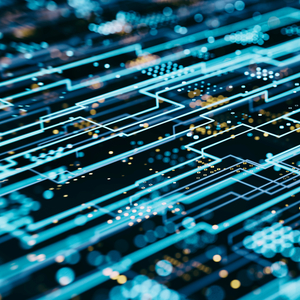 This report analyses the ways in which ‘justice system data’ – that is the information generated by the process of justice – is managed in three countries: Australia, Canada and Ireland. It considers how data-sharing methods are perceived to relate to judicial independence, innovation, and public understanding of, and confidence in, the justice system. 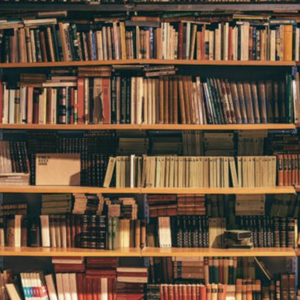 TLEF’s Director of Research, Dr Natalie Byrom explains why the creation of a new repository and publication service for judgments is such a significant step and calls on the Ministry of Justice to make good on its commitment to develop a complete record of judgments and decisions. 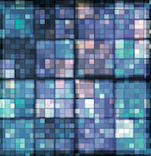 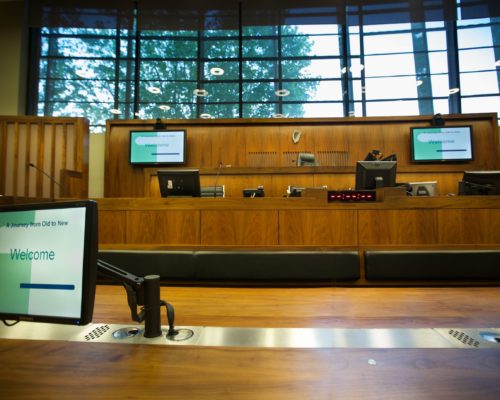 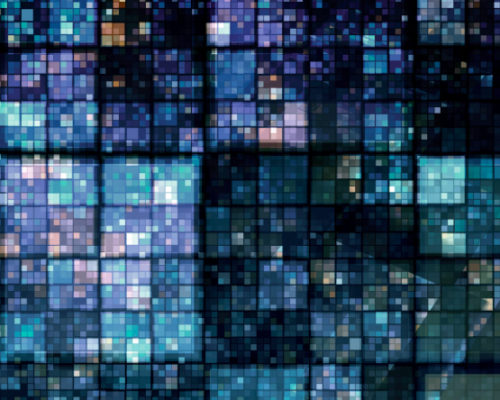